Selected from The Book of Dawn & Invocations

Life is a marketplace
Traders have all set out for the great journey,
They have started counting the luck in their baskets
in the little dawn of light
The noise we hear is the footprints of spirits;
Each one goes, each with his chi –
Each one goes, each with his shadow;
Each one awakens in the morning
carrying a beam of sunlight on his shoulder –
Each one awakens, each awakens
telling the stars to come and perch on his brow 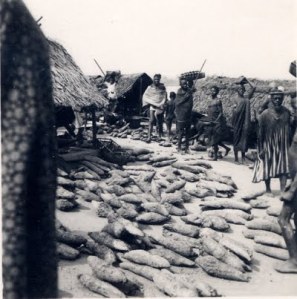 The sun has ascended in the east,
The sun has ascended over the hills without the morning ligh
As I look towards the sun, so I see the great deity, creator of all the universe,
Chukwu has stroked my head with the rays of his light –
I one, I have emerged from night into light
At the frontage of life where traders buy and sell 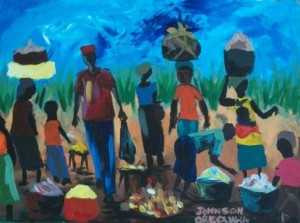 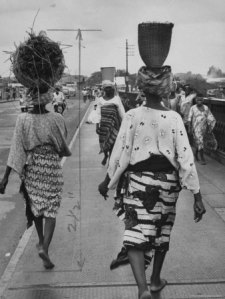 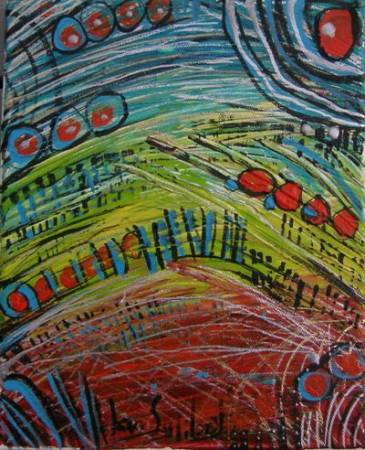 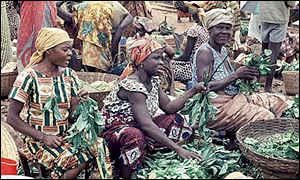 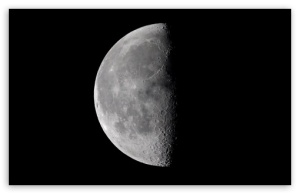 Tomorrow is pregnant, no one knows what she will bring froth
The world is like a pregnant woman carrying her pot of water
No one knows when her labor wil begin
No one knows also when she will deliver that child

The spirit woman keeps going, heaving
like a pregnant woman
She is carrying all her world
Inside her medicine pot

Behold, pregnant woman, your pot has broken
Life has flowered before your gate,
You have given to the nest what belongs to her
The newly born child has awakened
from darkness into the light of a new world
She has received her share of divine light
and so has come into the light of being
You have borne both male and female children
The sun has shone on you straight on the brow,
Your heart is filled with joy.

This Nkwo day
Spirits and men keep moving about
Those carrying ivory horns, and those carrying their sacred iron spears
Local women and those who have taken the ekwe title
Young maidens who with light and swift feet
Run to meet their beloved Nkwo 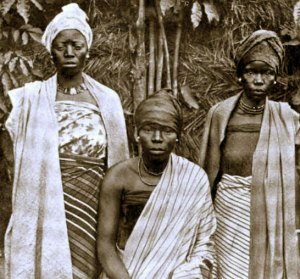 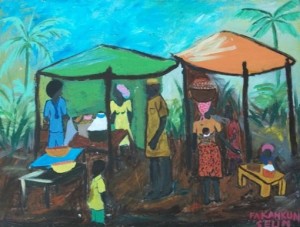 Departing, departing, that s what we are now doing
On getting home I will lay down my long basket with which I went to the market
The eagle has gone with the light of day
As we also depart wit hthe day and the night;
The sun has fallen into the sea
Ogonna, man with the bushy haiir
has also accompanied the sun
into the depth of depths 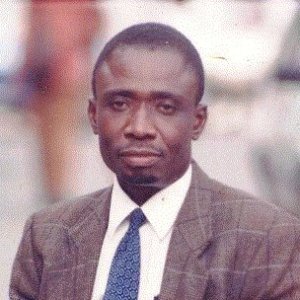 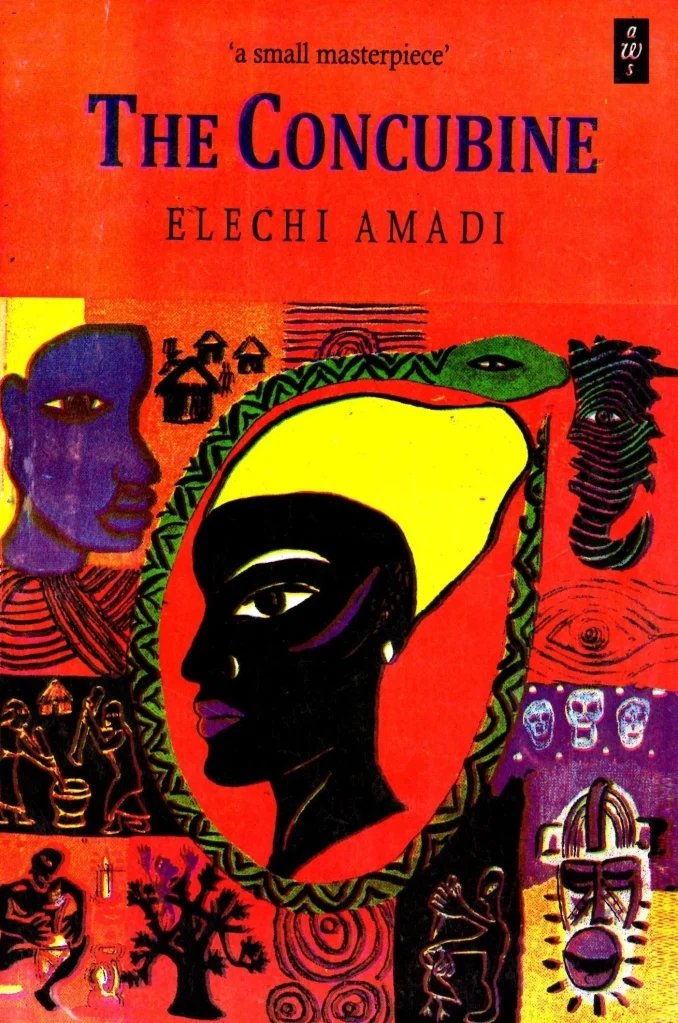